You are here: Home / Best Ways to Optimize Mobile App To Rank Higher

Do you have a mobile app in Google play store but you are not getting enough downloads?

Are you planning to have a mobile app in the future?

If yes, this article is for you.

Creating an app and the process of uploading it and optimizing it to get the best results are equally important tasks. Here are the best ways to optimize your mobile app to get best results.

Similar to Search Engine Optimization (SEO), which means making your content rank higher in search engines, App Store Optimization is the process of improving the visibility of the mobile apps in play store searches. The whole idea behind ASO is to optimize your mobile app to make your app appear on top. And

The whole idea behind ASO is to optimize your mobile app to make your app appear on top. And, hence, drive users to your app page and increase downloads. If your app is shown on top of other similar apps, the chances of a user downloading your app over the other app is very high.

How Are Apps Ranked In Google Play?

No magicians know the correct algorithms used by Google Play store for ranking the apps, but experts tell there are certainly few ranking factors which play the most important role in ranking of your app in App store. We will be talking about Google Play Store, other app stores also follow similar factors.

Search in the app store is the most popular and easiest way of getting discovered and getting new installs or downloads. While creating or uploading your app on Google play store you can take care of the following things to optimize mobile app:

While naming the app, resemblance with the popular apps that are already in the market should be avoided. If a user searches for your app that has a similar name to a popular app, Google might autocorrect the name or suggest user to the popular app instead of your app.

Google app store has millions of apps and there is a very strong probability that there exists an app similar to yours. So it is very important to convert every user who is on your download and details page to make the user install the app. 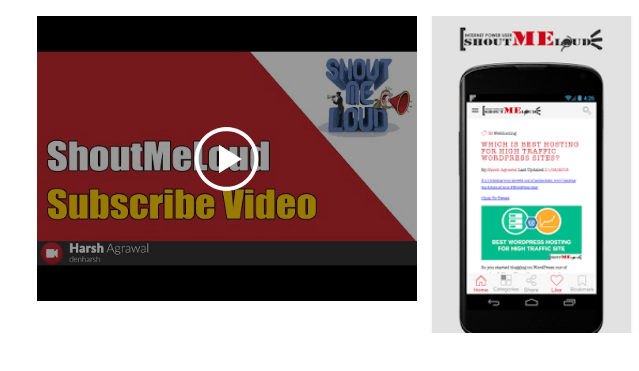 Google app store also allows the developer to show video of the app in the details page. With this feature, you can showcase the distinct features your app has and can convince the user to download your app. Graphics play an important role in App store. From app icon to graphics used to showcase app is one big thing that catches the user eyes and makes them stick to your app.

The rating of your app is directly related to the search ranking of your app. If your app has a 5-star user rating then you stand a higher chance of being shown in the search result when a user searches for a particular category of app in which your app falls. 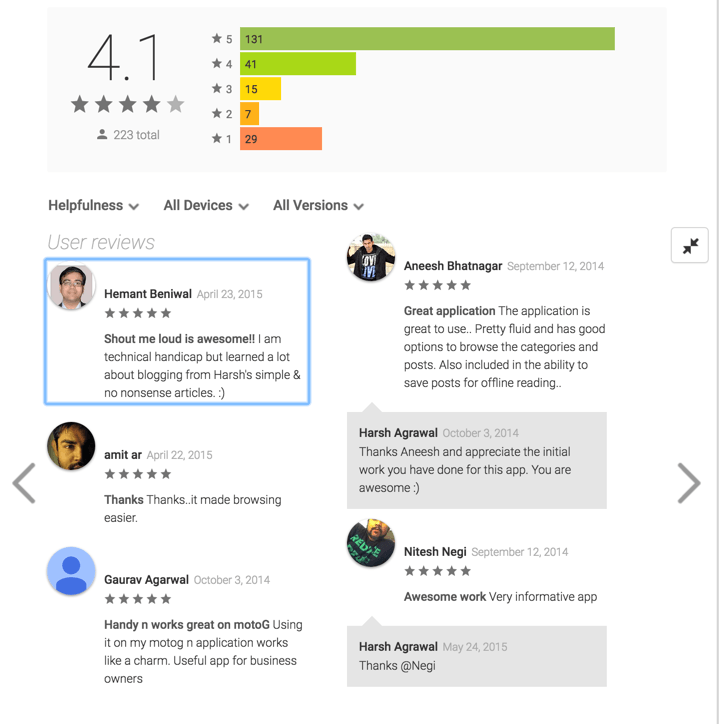 The feedback left by the users can be used to improve the next version of your app so that your app users can have a better experience. Read the reviews written by the users and fix the problems in upcoming versions. 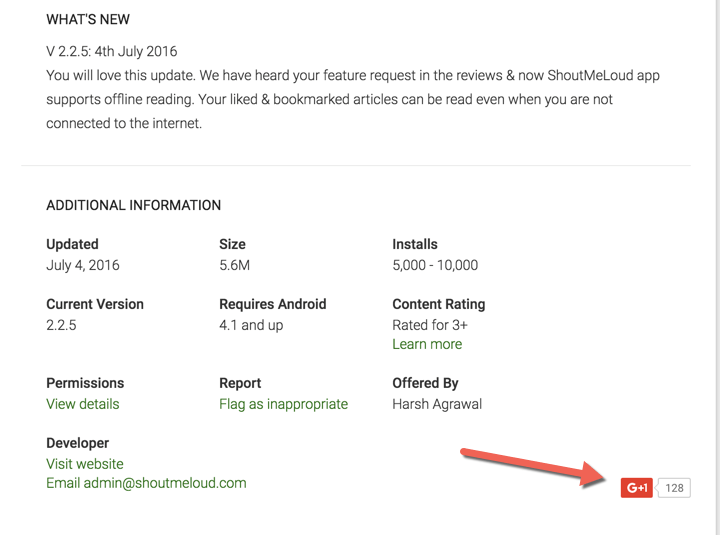 Google Play store uses +1’s to recommend apps to users among different categories. Having more +1’s recommendation increases your chance of being shown in the search box. With more recommendations, your app is also shown in the related apps. Considering relations and connection friends that did recommend an app on Google play store are shown to other users. Which increase your chance of being installed. Having better social connection on other social media platform also makes your SEO strong in general search engine which

Having better social connection on other social media platform also makes your SEO strong in general search engine which increases the traffic you get to the app page.

Different app appeals to a different type of audience. The audience can vary on factors like location, age group or other factors. For better marketing and success of the application, it is important that we find our potential audience and users. Targeted mobile apps perform better than a generalized app.

There are certain more small factors to optimize a mobile app for google play store and get better search results.

Well, these are some of the tips which has helped numerous app developers & businesses to improve the organic reach of their Android app in Google play store. If you know of more app optimization tips for higher ranking, do let us know in the comment section below. Here are few more hand-picked articles that every app developer should read once: